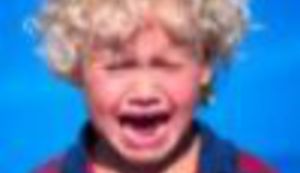 when i woke up this morning

and not that i know alot about this kind of thing

you will be getting a pale imitation of the record

get it on there

and that will break my heart

it will break john frusciante's heart

it will break anthony kiedis's heart

and it will break the heart of chad smith

yes, we worked for a year and a half to make the epic record of our

and i think it is a fair deal for everyone

because some asshole stole it and put it on the internet

is sad to me

but, equitable business reasons aside

the thing that really bums me out is

we worked so hard, and so thoughtfully, all of us, for so long

we did not leave a stone unturned in doing that work

i can not put in words how much this record, stadium arcadium, means

how sacred the sound of it is to us

and how many sleepless nights and hardworking days we all had

and now, for someone to take it and put it out there with this poor

it is a painful pill for us to swallow

let me tell you

this bums all of us out

and i know that, as sensitive as john frusciante is about sound

the idea of anyone getting and hearing this thing that way

will really hurt him deep inside

and all of us will hurt

yes, it is stealing from us, and that is lame

everyone has to live with their own conscience on that one

let it be your guide

but to take a version that has been defiled sound wise

baring work and pissed all over it

that will break our hearts� 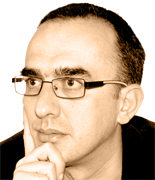 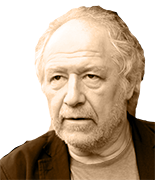 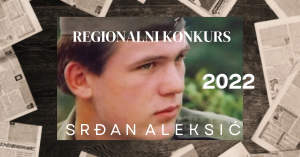